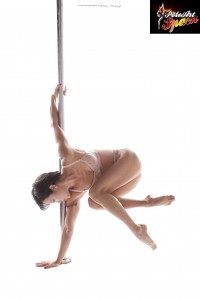 Natasha Wang is an L.A.-based performer and instructor who has won the titles of

Natasha is considered one of the most influential and popular pole artists working today. Based in Los Angeles, California and born-and-bred in Austin, TX, Natasha is a true “pole citizen of the world” and spends a large part of the year traveling around the globe as an in-demand teacher, performer and competition judge.

In 2014, she won “Female Performance Artist of the Year” and “Inspirational Artist of the Year” at the inaugural PWN (Pole World News) Awards. As a guest performer, she has appeared on “The View” on ABC, “Good Day L.A.” on FOX, “Amazing Dance” on Hunan TV, and “Day Day Up” on Hunan TV, China’s #1 TV show with over 300 million viewers. She has also been a soloist across Mainland China, including Macau’s famed China Rouge inside the Galaxy Hotel. In 2011, Natasha performed with the Doug Aitken art-theater project “Black Mirror” starring actress Chloe Sevigny. Natasha instructs at The Choreography House and has been a principal dancer with Kelly Yvonne’s “Girl Next Door Show” since 2010, and made her debut in its sister production “Seven” in 2015. She is sponsored by X-Pole and Kelly Maglia Couture and is elevatED Flexibility Certified. 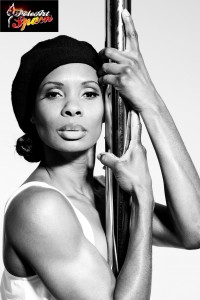 Phoenix Kazree is native of Los Angeles, CA. She is a former gymnast and is trained in classical, contemporary and ethnic dance styles. Her dance training includes the Alvin Ailey American Dance School, Joffrey Ballet, The Los Angeles County High School for the Arts, and 2 years on scholarship with Bella Lewitzky. Phoenix has been been dancing professionally and teaching dance since graduating high school. She traveled the Americas with the touring company of the hit Broadway show, The Lion King. Her latest accomplishments are earning the title of Female Elite Champion of Pole Art Italy 2015 and Vice Champion of the female professional division of the PanAmerican Pole Championships 2015 in Rio de Janeiro, Brazil. Phoenix was also 1st Runner Up at 2014 Pole Stars Championship in Kuala Lumpur, Malaysia. She is the 2011 California Pole Dance Champion, and the 2nd place winner of the 2011 and 2012 American Pole Fitness Championships. 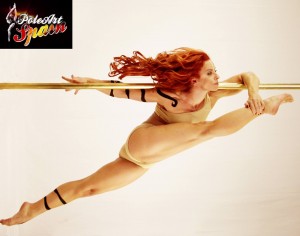 She developed her own style mixing pole with her aerial experience, theatre, dance and some “magic”. She use pole as an excuse to create images and stories, playing creative posibilities to make performances under the idea: “pole to express, not to impress”.

Actually she works internationally performing, teaching, judging and she is instructor at Milan Pole Dance Studio, based in Milan, Italy. 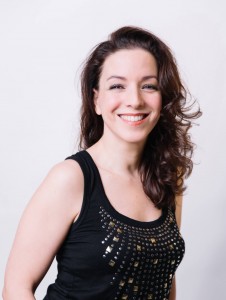 Born in Argentina, Mariana Baum has been an actress, a theatre director and drama teacher for over 18 years. She also has an extensive background in dance (classical, jazz and contemporary) and a singer formation. She has been running her own theatre company from 1996 to 2001.

She “fell” for pole dancing in early 2004. First working as a performer, she created the Pole Dance Paris School in early 2007, with her partner Jean-Baptiste Plachez. The school now includes 2 studios in Paris and a team of 12 teachers, all formed by Mariana. She became French PFA ambassador in June 2010. She is also a certified Vertical Dance Instructor.

Mariana is a recognized judge in many national and international competitions. Since 2009, she has been co-organizing the yearly French Pole Dance Competition, with Jean-Baptiste Plachez. The event is now being held at the famous Parisian theatre “La Cigale”. 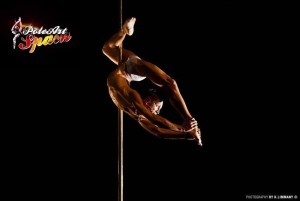 Keem studied at the National Conservatory of Dance at Avignon and in the junior ballet. He worked as a professional dancer in a dance company till he start to do pole dance in 2006 ,then he started to do competition and he won the french competition of pole dance in 2008 and 2014,World Pole Sport and Fitness Champion in 2012. Now Keem is working as a coach and choreographer.